I drove into work today as the sun was rising, and for some reason, it brought back memories of a longer commute set to the soundtrack of Yngwie Malmsteen‘s debut album Rising Force, when I lived in New Jersey and rode the train to my job in New York City every day. 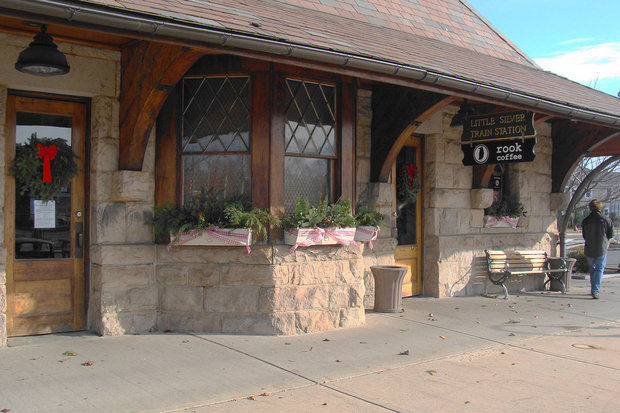 Back then, I was quite the creature of habit: I parked in the same spot at the Little Silver rail station, bought the same type of coffee (cream + 2 sugars) and a buttered roll. I boarded the train to the same car (the second), and always sat halfway up the car, in a right hand window seat. I had a cheesy cassette tape deck then – not quite a Sony Walkman, which cost more than I could afford – and as soon as the train doors slid shut, I’d start whichever tape I’d selected for the ride.

For a long time, I listened to either Judas Priest, Iron Maiden, or KISS during the commute. They’ve been my favorite bands for as long as I can remember. In early 1985, someone gave me a cassette for a new band from a Swedish wunderkind named Yngwie Malmsteen, who could make a guitar do things I’d never heard before. He had a knack for translating classical compositions to appeal to a heavy metal crowd. The Monday after receiving the cassette, I popped it into my player, stuck my foam headphones over my ears, hit “play,” and dove into a surreal musical experience. 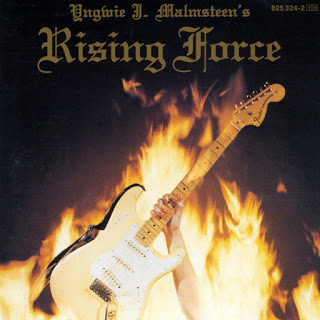 Blistering guitar, coaxing notes out of thin air in accompaniment to soaring vocals and a driving beat.

Melancholy guitar, piercing to the heart and drawing out every longing secreted there.

Majestic guitar, bringing a Greek tragedy to life, from soaring heights to the final, fatal plummet.

Eight songs opened my ears to a new world of metal; one that folds classical themes into rockin’ chords; turns guitars into playgrounds for Bach and Paganini; used keyboards to recall towering cathedral organs, with heavy thumping bass and drums adding their own intricate beats. 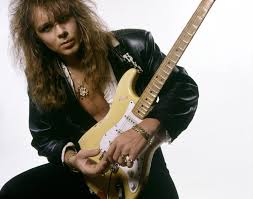 Prior to the release of Rising Force, few metal bands incorporated classical music into their sound. The most notable include Deep Purple’s Concerto for Group and Orchestra, composed by legendary keyboardist Jon Lord. His iconic bandmate, Ritchie Blackmore, also infused classical undertones into his work with Rainbow, and his current solo work. Uli Jon Roth and the late Randy Rhoads also embraced their classical influences, but back in 1985, no one had fully immersed himself into this unconventional blend as much as Yngwie Malmsteen. Every song on Rising Force features his unique style, and the track Evil Eye includes a fiery “duel” between guitar and keyboards that still makes my hands hurt.

Yngwie helped launch a musical genre known as neo-classical metal, and was quickly followed by talented guitarists, like Tony Macalpine, Joey Tafolla and Jason Becker, and bands like Trans-Siberian Orchestra. 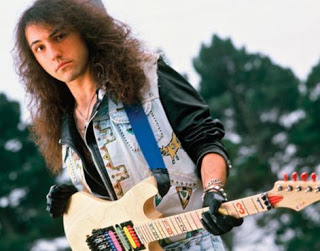 However, Yngwie will always be my first choice. Rising Force was my soundtrack for those long commutes to and from New York City in 1985. During the sleepy morning rides, the songs helped fully wake me up and brace for the coming day. During the exhausted evening rides, they helped keep me going until I arrived at my destination.

In my memories, one song stands out among the rest. I don’t know whether it’s an uncanny coincidence, or the Universe moves in mysterious ways, but Icarus Dream Suite, Opus 4 always came on when the train pulled out of South Amboy on its northward journey. From my seat, I’d watch the sun break the horizon, warm rays reaching up to light the sky, and I could envision Icarus’ exhilaration over his incredible flight toward the sun, and the helpless terror he felt when his wings melted. 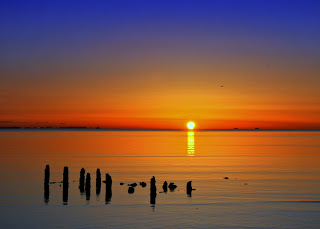 Which brings me back to my drive to work this morning.

I glimpsed the sun’s rays as they reached up to warm the morning sky, and suddenly, the delicate interplay between guitar and keyboards in Incarus Dream Suite, Opus 4 filled my consciousness, transporting me back to a time when I was young and the world was a buffet, waiting to be devoured.