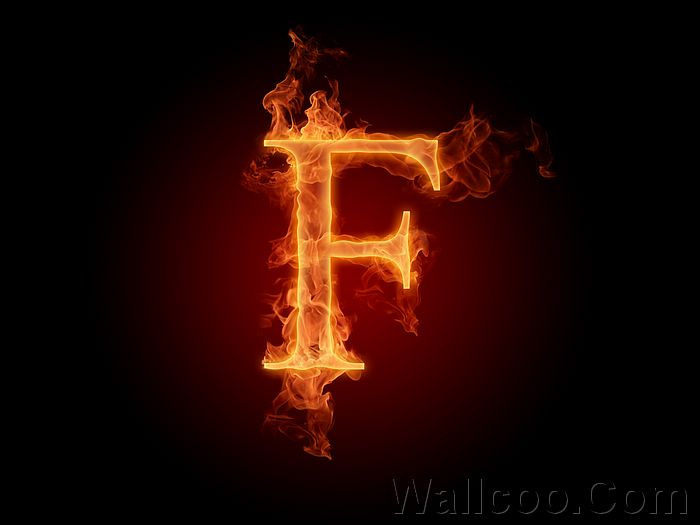 And I have been controlled by that word for far too many years.

When did it happen?  When did FEAR move into my heart and hold me hostage?

Then, I was FEARLESS.  I moved into New York City with a box of records, a 25lb bag of rice and a huge jar of kimchee.  I lived with a roommate who turned out to be kind of psychotic.  I made $250 a week (before taxes) and still had money to eat and go out on weekends.

I rode the subway at 3am.  I walked many places I would cringe to pass in a taxi now. I wore sunglasses at night.  I got mugged twice. It didn’t make me scared. It made me mad enough to carry a can of Raid around.  I went to the Bronx, Brooklyn, Queens, even Staten Island on my own.

I auditioned for bands.  I made friends with singers and ended up on stage, week after week. (One sweet man, Al, called me up on stage with him, 6 years after I left NYC and went back for a visit)

New York City was a giant playground and I enjoyed every second of my time there; the good, the bad and the indifferent.

Alabama.  A change of scenery.  A return to sanity, so to speak.  I needed to clean up my act, but even that thought didn’t scare me. I called my best friend Pat (who saw me through so many drug-induced nights when I would call her at 3am and ramble for hours.  She even called in sick to work some days, because she had been on the phone with me).  Pat lived in Huntsville and said, “Come down.”

I researched Huntsville.  Rented an apartment and lined up an interview at a temp agency before I even left New Jersey.  I drove down, pulling my worldly belongings (2 boxes of records, 3 boxes of books, some clothes, a battered stereo, a 25lb bag of rice and a giant jar of kimchee) in a U-Haul trailer hitched to my 1978 Chrysler Cordoba.  My dad and my friend Claudia drove with me.

Once there, I set up- my apartment across from Pat’s.  I loved my one-bedroom apartment.  I experienced joy there. I nursed heartbreak.  I made a life-altering decision that I carry around with me still. But FEAR? FUGGEDABOUDIT.

Huntsville was a different playground, but once again, I climbed aboard for the ride.  Community theater, temp jobs, unusual boyfriends (one had another girlfriend on the side who started calling me at all hours of the night, high on cocaine.  I took her calls.  I remembered a time, not so long before that, when I was the rambling voice on the other end).  I broke up with Ryan, but remained friends with Tara until she vanished into a world of stripping and drugs.

I made friends with musicians. I ended up on stage, singing with some very fine people (Thank You, David, Antony and Andrew). I learned about tarot cards, crystals and Spirits That Should Not be Evoked.  I learned about Wicca, Paganism and the need to nourish the earth.  I started my TV news career.

Did FEAR appear then? Nope, the only “F” word for me then was still “FUCK”.  I carried it around every day in my car- a button dangling from the rear view mirror that read: “FUCK YOU VERY MUCH”.

I got pregnant.  Got married.  Got a job in Miami. Traded that one for a job in Seattle.  Moved to Seattle. Got promoted. Again, then again. Won my first Emmy award.  Won my second.  Successful, right? But…somewhere during what should have been a time for celebrating success, FEAR moved into my life.

Each day, FEAR wakes me.  “Well, good morning, Su!  What can I make you fear today?”

Pat used to tell me that should a helicopter drop me in the wilderness somewhere, I would have a place to live, a job and daycare within three days.  She said she never doubted that I would land on my feet, no matter what Life threw at me.