This morning, I saw a pin on my Pinterest timeline that read, “All it takes is one song to bring back 1,000 memories.”  The quote got me thinking about songs that have that effect on me, but nothing immediately sprang to mind. A bit later, as I was in the ladies’ room at work, “Red Skies,” by the Fixx came on (we share a building with Real Networks, so we’re treated to some pretty cool playlists in the restrooms and elevators). That song triggered a powerful memory of riding the bus to Port Authority in New York City with my grandpa one Saturday morning.

I was 19 and newly returned to the US from Germany, where my family had lived for five years. We were living with my grandparents for a couple of weeks until our temporary housing down the Jersesy shore became available. My grandfather overheard me telling my younger sister how much I wished I had contact lenses, because my eyesight was pretty horrible and my glasses were so thick, they constantly slid down my nose in the sweltering New Jersey summer heat. After dinner, he pulled me aside and told me he’d arranged it with my parents to take me to New York City and buy me my first pair of contacts. I protested that he didn’t have to do that, but he wouldn’t take no for an answer (as grandfathers are prone to do!).

So, bright and early Saturday morning, we boarded the bus on River Road in Edgewater and rode through the Lincoln Tunnel to Port Authority. Once we disembarked, Grandpa held tightly to my hand and warned me not to talk to strangers. I was 19 and knew this already, but I humored him because I knew he was only looking out for me. We rode the escalator to the second level and he led me to an eyewear store called Cohen’s Optical. There, he bought a pair of soft contacts (these were still a novelty at the time). I can’t remember how much they cost. I do remember spending at least half an hour trying to stick those things in my eyes.

Finally, contacts in place, and my eyeglasses in a plastic bag, along with cleaning solution and a lens case, my grandfather and I explored the upper concourse of Port Authority, window shopping. We stopped for an Orange Julius drink, then I talked him into checking out a record store (I can’t remember the name now – maybe it was Sam Goody’s?). I bought a cassette of Reach the Beach by the Fixx. I played the crap out of that cassette.

I can hear some of you saying that “Red Skies” doesn’t appear on Reach the Beach. I know. However, the memory of my first pair of contact lenses is so strongly tied to Reach the Beach, any Fixx song takes me right back to the summer of 1983 and my first bus ride into New York City. 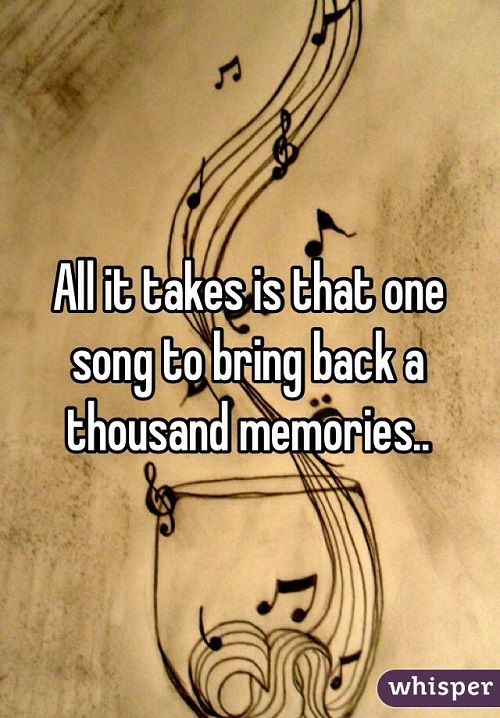