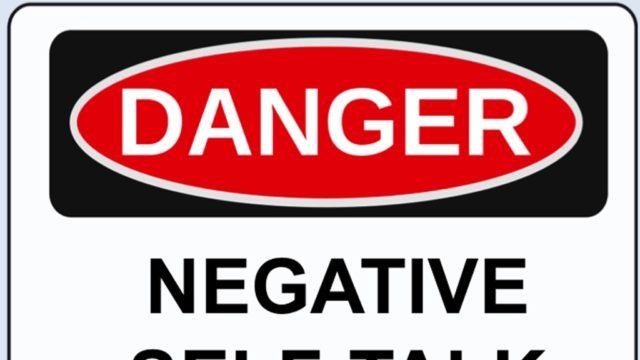 Yesterday, I met a friend for coffee and a chat. We hadn’t seen each other in seven years, when I left the private college where we worked together, to work on a daytime TV talk show. Danial is an incredible artist who’s thinking of turning a collection of her drawings into a coloring book. We chatted about her ideas and she showed me her gorgeous artwork.  While we were chatting she shared how she handled the self-doubt that manifested as what she calls the “mean girl” voice inside her head. She named the voice “Barb” and when Barb starts chiming in with doubts and insults, Danial shuts her down with a brisk, “Shut up, Barb.” or “I don’t have time for you today, Barb.”

This fascinated me. I, too, have a Mean Girl voice inside my head, and I’m sure everyone reading this does, too.  That little voice that questions your decisions or pokes holes in your plans or makes snide comments about that outfit you’re trying on.  My Mean Girl voice goes on, full-flow, all day long. She gets pretty vile, too. She’s had decades of practice, turning mistakes into major failures, second-guessing emails I’ve sent, conversations I’ve had, even anthem performances I’ve given.  My Mean Girl voice paints me as Chris Farley’s SNL character who’s a bumbling talk show host who always asks stupid questions. Some days, I can block out the voice, but most of the time, she runs rampant. And boy, can she cause damage.

Danial suggested giving my Mean Girl voice a name might help me shut her up with more success, so since yesterday morning, I’ve been wondering what to call her. How do you name a Mean Girl voice, anyway? Do you use the name of a girl you couldn’t stand in your youth? Or a female character in a book, TV show, or movie who’s intensely unlikeable? Or just a name you don’t consider to be very attractive? Danial says she chose the name Barb because it’s a forceful name. Pause now and say BARB loudly.  You’ll understand what she means.

A day has passed and I still can’t come up with a name for my Mean Girl voice. I’ve tried names and discarded them for one reason or another. I won’t post any of the names here, in case I inadvertently hurt someone’s feelings. I thought about names of movie characters I hate, like Dolores (Dolores Umbridge, a truly evil Ministry of Magic official who becomes a teacher in the 5th Harry Potter novel and film. If you haven’t read the books or seen the movies, check them out. You’ll hate Dolores as much as I do).

Not bad, but it seems to be missing something.

I tried another truly evil woman from the Harry Potter universe: Bellatrix LeStrange.

“Shut up, Bellatrix! I don’t have time for you now!”

That’s quite a mouthful. Shortening the name to Bella didn’t help. I kept picturing Belle from Beauty and the Beast.

Without giving any major plot lines away (for those of you who still haven’t enjoyed the books or films), Marge spent every waking hour of her visit with the Dursleys criticizing Harry for everything from his appearance, to the fact his parents died, leaving him to be a burden on her brother’s family. But, Marge is also the name of Homer’s wife in The Simpsons, and she’s a kind and sympathetic character, so maybe this won’t work for my Mean Girl voice name.

It might be time to step back and let the name come naturally. It took two years for me to name a pivotal character in my latest novel. The poor man went through five manuscript revisions with the name, Name.  I even held a Facebook contest to name his character, but even though dozens of people offered up suggestions ranging from “meh” to “hey, that’s pretty cool,” none of the names resonated. Finally, during the most recent manuscript revision, Name became Rafe. I didn’t even think about it. I was typing the name Name and Rafe came out instead.

So… I may have to wait and let the perfect Mean Girl voice name come to me. In the meantime, I’ll call it “Hey, You.” Not original. Hopefully, it will be effective, though. 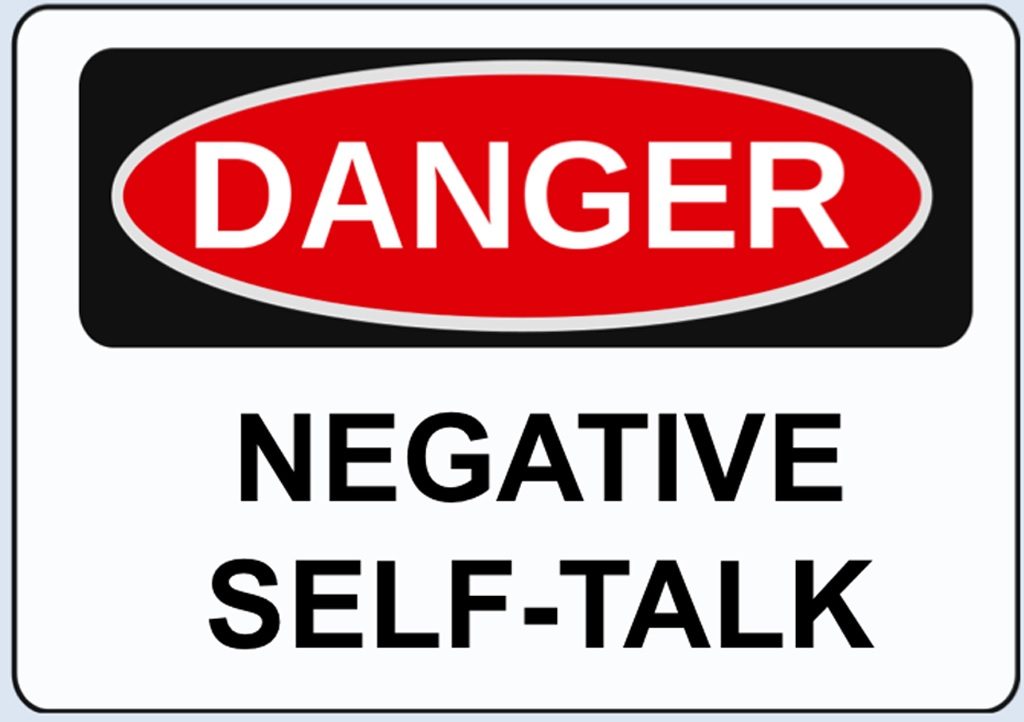